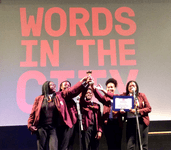 A massive congratulations to Stephen, Natasha, Loraine, Oluwatobi and Brittany, who have been crowned Leeds Poetry Slam champions by Ilkley Literature Festival and Words in the City!

The girls were among several groups who competed within school for a chance to take their poem to the grand final. The two groups selected both gave brilliant performances at Leeds Civic Hall. They had both worked extremely hard on their poems and their performance.

Thank you also to Miss Burns, Miss Deedigan and Miss Starrett for their support and for accompanying the students on the day. 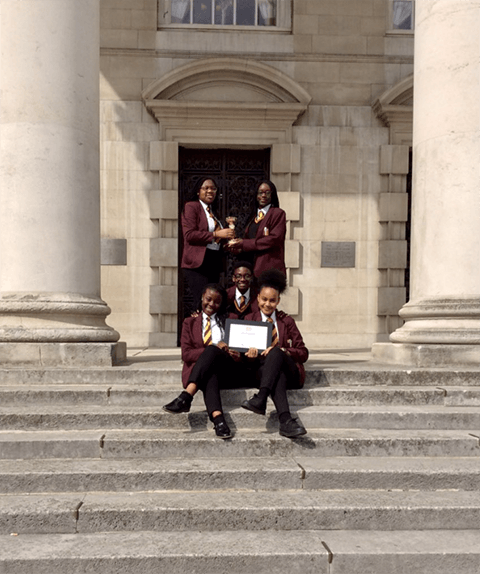 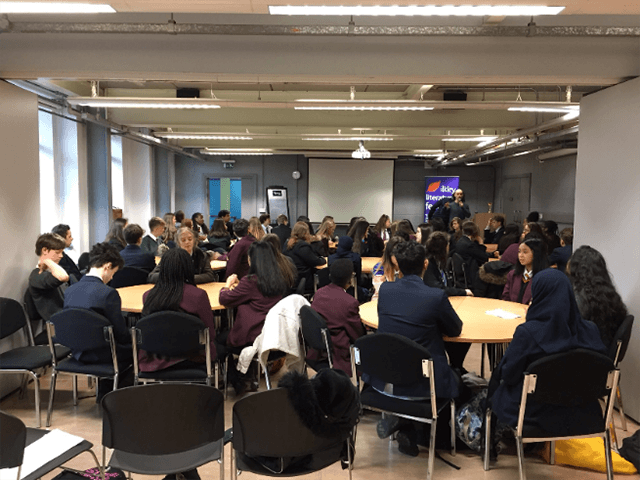